Though I’ve not read many novels these last two months, I ought to be given points for the amount of pages (1150!) Do check out my seven nonfiction recommendations for May/June, if you’ve not already seen them. 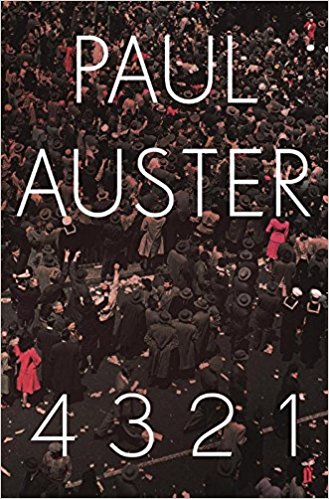 Paul Auster is a literary heavyweight, best-known for his intelligent novels where he plays with absurdism and existentialism (for example, the New York Trilogy where a private New York investigator is hired to track down someone who may or may not be himself). This is quite different: a beast of a book, with 900 (large) pages of Dickensian-like detail, exploring the lives of one person, Ferguson, who tries to find love and purpose in 1950s and 1960s. This is almost a straight saga, but it’s ‘lives’, rather than ‘life’, as the twist is that, depending on the actions of his father on one crucial night, the protagonist’s life goes in four different directions. We never know which life is the ‘real’ one, and in some senses it’s a ‘choose your own adventure’ story, as you find yourself rooting for different versions of his life. I especially loved the way Auster interweaves the political and cultural turbulence of 1950s and 60s America, so it feels well-earthed in time and place.

The first chapter, describing Ferguson’s family tree and how they came to America, was so perfect that it left me breathless. The writing here is a literary pleasure – he writes in long sentences which, paradoxically, speed up rather than slow the writing, like being taken down a fast-flowing current. He has an eye for the absurdity of life, and I found myself chuckling at the funny stories. But reading four different versions of someone’s life is hard work. I read it on kindle, which was a mistake – by the time you have been through four versions of Ferguson’s childhood, you’ve forgotten which reality you’re dealing with by the time you’re reading version one of his teenage years. It would have been easier to flick back through and compare. Having four versions of the same character also has the effect of distancing yourself from the main character, observing from above, rather than in the middle, but it is redeemed by the effect that it has on the reader, plus the Auster-ish twist at the end.

I kept reading because of the vivid storytelling and incredible writing. At one point, the protagonist describes himself as a person equally passionate about the body as the mind. Paul Auster could be describing his writing: he writes powerful, erotic sex scenes (sometimes disturbingly so, in instances of power imbalance and abuse), and captures the physical sense of every environment – New York and Paris being particularly evocative – yet he also takes you deep into discussions about literature, art and philosophy. This is Auster’s strength: that he can do both, and at many points I was wondering how autobiographical this work is: there is a sense in which he is writing himself.

Despite the fact I was tempted to give up at about the halfway mark, I’m glad I persevered, for the themes have stayed with me. What are the elements that make up our core identity, no matter what happens to us? Despite the different outcomes in each version, there are similarities throughout: Ferguson is a writer in some capacity; he falls in love with his soul-mate, Amy; he is pro the Civil Rights Movement; he is close to his mother. It talks of the fragility of life – how one absurd event you have no control of can alter everything. It also highlights the pros and cons of political involvement, the role of the writer, and the complexities of fighting for civil rights. It felt eerily timely for America (and much of the world) today.

My verdict in short: Auster makes you work hard for it, but the writing and storytelling are outstanding – it feels like his magnum opus. His exploration of identity and what makes up a life is subtly yet powerfully done, and will leave you thinking long afterwards. Highly recommended for literary types.  Get it for $22.99 (Hardback) from Amazon.com, £13.60 (Hardback) Amazon.co.uk (or pre-order for mass-market paperback) or £14.42 Wordery.com (free shipping worldwide). 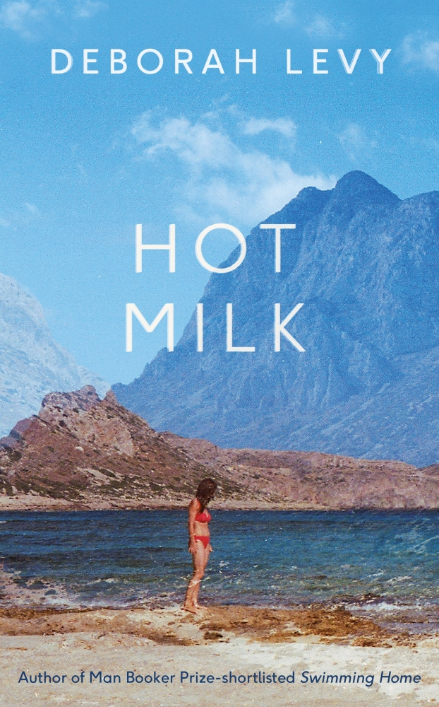 A young woman is chained to her sick mother, whose mysterious, undefined and variable illness has led them both to an eccentric alternative doctor in the desert and deserted south coast of Spain. Shortlisted for the Man Booker Prize 2016, this was unlike anything I’d read before. The nearest I can get to describing it is a modern-day Hamlet, where the centre of the woman’s protagonist is whether she is free to live her life if she remains a carer for her difficult, negative, sick mother.

(Although the book is good, I do have to protest at this point at the familiar trope of the poor carer trapped in caring for the annoying invalid, who may or may not be faking her illness. Our media right now is saturated with two narratives about disabled people: 1) that those with fluctuating or ‘invisible’ illness are no doubt fakers, and 2) disabled people are burdens on others. It would be lovely for those of us who live with fluctuating illnesses to have disabled fictional characters who reflected the lived experience of most of us with disabilities – friendly, hardworking and resilient – instead of getting shunted into these categories).

The writing style is its main selling point: halfway to poetry, each short sentence is visually evocative and full of literary allusions. It has a dreamlike quality – strange, colourful, lucid scenes, with a background of stream of consciousness Woolf-esque inner monologue. You can smell the salt on the sea, the fish guts in the market, the sweat on her skin.

There’s not much of a plot, and none of the characters are particularly likeable. But it reads like a work of art. It does a lot with few words: exploring the power and weakness of women, the parent-child relationship and the ways we chain ourselves to each other, doomed love and the different ways we live in fantasies of our own making. Be warned: our book club was split, with many finding it plotless, slow and just plain weird.

But if you are a lover of poetry, alert to the classical allusions, the interplay of myth and psychology, this is a rich and rewarding read – and so different from anything else that it’s definitely worth your time. Highly recommended. Get it for $9.41 from Amazon.com, £3.99 Amazon.co.uk or £6.08 Wordery.com (free shipping worldwide). 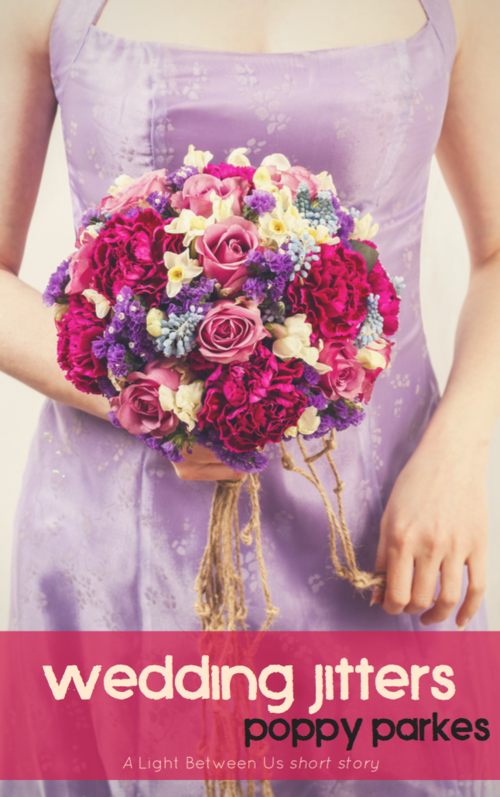 This romance novella is a classic example of sizzling sexual tension between long-standing friends, who happen to be best man and bridesmaid at a wedding. (Spoiler alert: it has a happy ending). I’m not really a reader of the romance genre, but it’s non-cringey and I found I wanted to keep turning the pages. It has that essential, ‘I have butterflies in my stomach’ feeling when the leading man looks at the protagonist.

It’s the length of a Kindle single, and is connected to the two others in the Light Between Us series, but holds its own as a story, and so is an excellent taster of Parkes’ other romance novels. If you like romance, you will love this. Get it for just $1.28 from Amazon.com, or £0.99 Amazon.co.uk.

I’m also halfway through reading Lie of the Land by Amanda Craig, which is a lighter read than my two heavyweights, and so far I’m loving the wit, and the well-drawn observations of Devon vs London life. 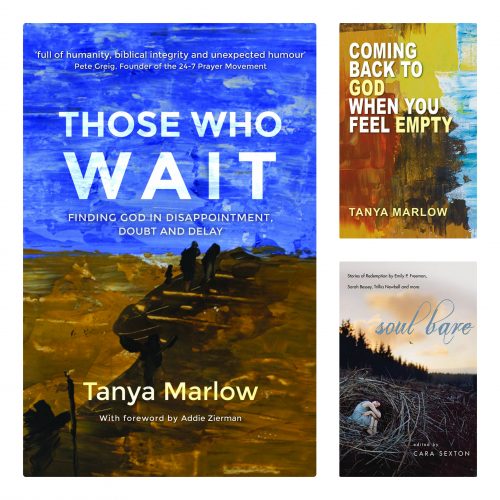 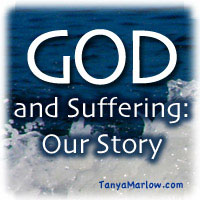 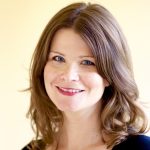