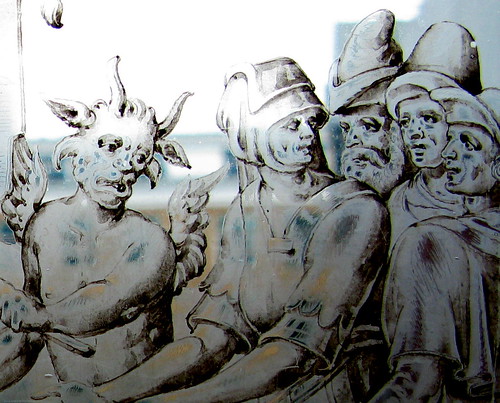 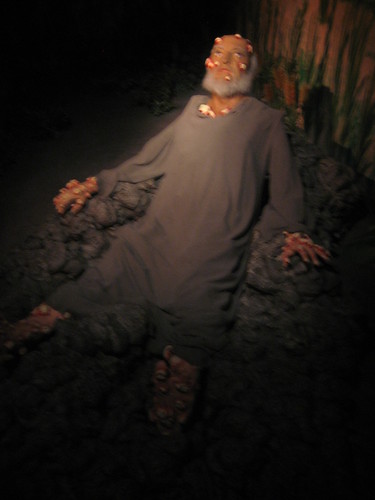 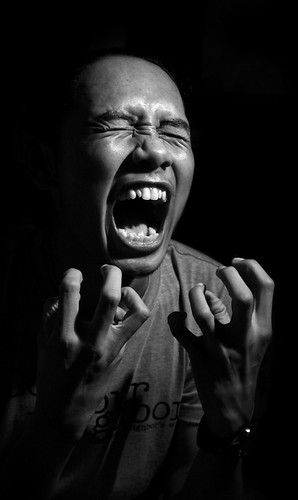 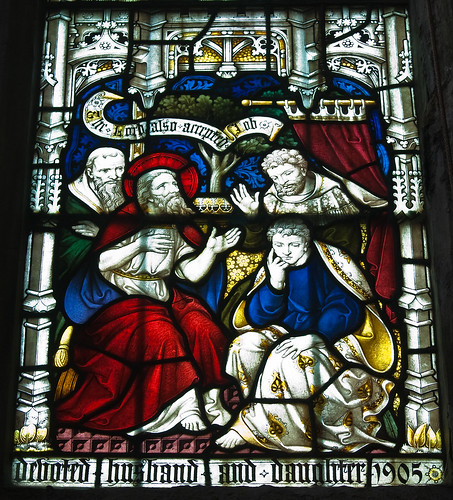 67 Responses to Get angry at God: Job did