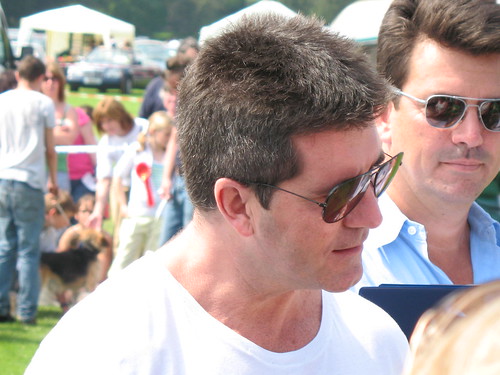 Is it better to be nice or to tell the truth?

I have a confession. I am addicted to TV talent shows like American Idol and X Factor. That’s partly because I’m a singer, and I like to see people sing well and learn from how they perform, but mainly because it gives me full permission to be as judgemental as I like, from the safety of my living room. (With popcorn, should I wish. )

Plus, it’s fun to play ‘cliché bingo’. Clichés include, but are not limited to:

For ages, Simon Cowell was my guilty pleasure. I liked that he said what everyone thought but was too polite to say.  Simon Cowell’s thing was that he told the truth. I like people telling the truth and saying what they mean – I hate having to play games and guess what people are really saying.

He had such power. One pronouncement of ‘very night-club’ or ‘too self-indulgent’ was enough to wipe out any positive comments the other judges may have said.

Then it was announced he was leaving American Idol. I thought, ‘how on earth will it survive without Simon Cowell?’ Would even the great Jennifer Lopez and Steven Tyler be able to make it work?

Jennifer Lopez and Steven Tyler changed the culture of American Idol overnight. No longer the sneering, brutal dismissals of those at the auditions of those who obviously couldn’t sing to save their life, but instead just a smile, and a ‘not this time, sweetie.’

Instead of honing in on contestants’ weaknesses, Jennifer Lopez was incredibly skilled at looking at the uniqueness of the person and celebrating their strengths. Weaknesses are not viewed as something to be exposed and jeered at but rather as challenges to be worked upon.

She and Steven Tyler were undeniably, overwhelmingly positive and gracious. 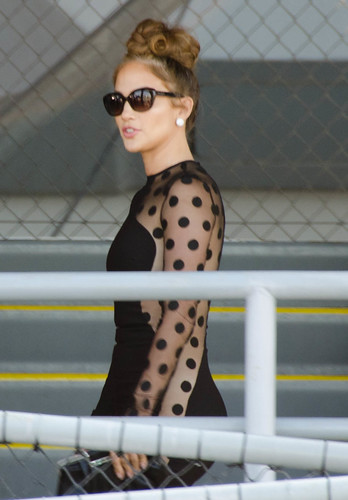 It struck me that she was gracious because she could afford to be gracious. She already had success and power from her talent. She didn’t have anything to prove.

In contrast, Simon Cowell’s power is tied up in his critical nature. He has a great deal of power, but he is only powerful because people fear him.

Criticising others can often arise from the need to prove yourself, to raise yourself up by putting others down.  ‘I’m superior because I can tell all the ways that is wrong.’ Those who have confidence and security in their own abilities and identity can afford to be generous to others.

What has been the effect of the new judges on the contestants?

There is a different atmosphere, lighter and more free. Although people are still competing, there is a sense in which they are cheering each other on, because they are in turn being cheered on by the judges. Now, people are encouraged to be the best that they can be and nurtured in that direction, rather than their confidence attacked. The talent is higher than it’s ever been, and contestants are excelling.

And what about the value of Simon Cowell’s truth-telling?

I listen carefully to Jennifer Lopez’s critiques and realise that she is also telling the truth, but she is choosing to frame things in a positive way. Instead of saying, ‘That was boring. You just sat there and didn’t move.’ she says things like, ‘I love the intimacy of the performance. Next time I would love to see you move a little bit more to explore the other side of your character that we know and love.’

Both statements are truthful. Truth doesn’t have to mean negativity. I watch it and think, I thought at first it was a bit boring, but she’s right – it was intimate. She makes me look at afresh in a more positive light.

It’s easy to make the ‘it is boring’ pronouncement. It’s lazy. It is a much more advanced skill to identify the positive and think constructively about how to improve a performance. It is one thing to be able to look at someone and describe what is; it is a real gift to be able to look at a person and see what could be.

Here is my ‘how to encourage’ tutorial, courtesy of Jennifer Lopez: 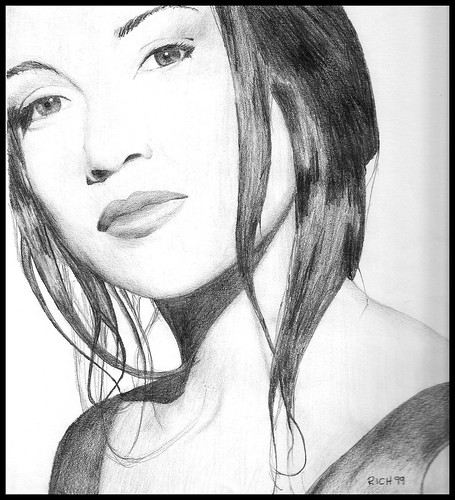 I used to get paid for criticising people.

I was Associate Director for a Bible training course, and my specialism was in running the workshop groups where the students practised their preaching skills. We have a fantastic year-long program where students start with skills of analysis of the text and build up to giving 20 minute talks on Bible passages, and critiquing one another’s talks.

There is one phrase, almost a throwaway line in the New Testament, in Acts 4:36 –
‘Joseph, a Levite from Cyprus, whom the apostles called Barnabas (which means ‘son of encouragement’).’

This guy was so encouraging that they changed his name! The man wasn’t known by his name, or his family tribe or background, but by his character. He was a son of encouragement.

There are other occasions in life when we are invited to evaluate someone’s performance (or character) either directly or indirectly – in work, in church, as a parent, online.

Words are so powerful. I hope (and believe) that, by and large, I have been encouraging and empowering to people, and been a cheerleader for what God is doing in people’s lives. I don’t want to be too harsh on myself (that would be kinda ironic, wouldn’t it?) But I fear that in my past my self-criticism and need to prove myself has all too often spilled over into criticism of others.

I know that there are some occasions where I got it wrong, and my desire to prove myself as a Bible teacher and show how it ‘should be done’ resulted in crushing people’s confidence. And I regret this.

We need to tell each other the truth, and that sometimes that will include the hard things. But there is a way of truth-telling that springs from a place of humility and grace and love for the person rather than a place of insecurity and power-play and point-proving. Sometimes it is hard to work out our heart and motives when we are giving feedback, but it is important to pause and do some soul-searching before we speak.

For me, I have decided I want to use my words to nurture and affirm. I want to truth-tell in a way that will release people, not tie them in knots. I want to speak life into people, not pull them down; to direct not pronounce; to strengthen them, to renew them, to let them fly. I want to be known as a son of encouragement.

4 Responses to Son of encouragement