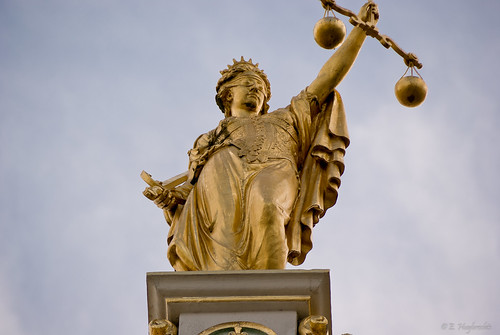 I have always had a passion for issues of justice.  I have this on good authority from my parents.  (Apparently I used to say, ‘That’s not fair!’ a lot.  Obviously, some may translate this as a small child being annoyed at not getting her own way.  I myself prefer to see it as an early protest against the corrupt social system that sustains inequality and tyranny.)

As an adult, I must confess, I’m politically inept and probably hopelessly naive.

I look at the news, and think, ‘How can it be right to lower the taxes for the richest in the country, whilst taking away benefits from the most vulnerable in society?’

I think, ‘How can it be right to imprison a womanwho is the victim of violence and rape while her attacker goes free?’

I think, ‘How can we stand living in a world where 18,000 children die every DAY of starvation  because they don’t have enough food, while voluntary overeating is so rife in rich countries that we refer to obesity as an ‘epidemic’?’

As I say, I don’t claim to really understand the political reasons why these things happen and why we don’t do anything about them.  I appreciate that these areas belong to the expertise of economists, lawyers, businesses and politicians and that they are complex and riddled with compromise. I know that life is messy and flawed and that compromise and conflict are an inevitable part of that.  I acknowledge that as a species we are all, basically, pretty selfish and  we all have different values and agendas, and we are fighting over finite resources.

I appreciate that there are people in the political and business spheres who want to make a difference, and that it is not easy forging ahead whilst trying to balance so many conflicting interests.  I know that I live a privileged life, and that I myself  am a beneficiary of the inequalities of the world’s wealth, and that these things are not simple.  I know that most of the time we don’t have the luxury of choosing the ‘right’ thing to do, we can only choose the lesser of two (or forty) evils.

We need pragmatists, compromisers and deal-makers. (At least, I think we do. It doesn’t always sit well with me.)  We need visionaries who can think of new solutions and fresh ways through.

Bullying of disabled people? This should not be.

Trafficking of women and children for prostitution and slavery? This should not be.

Poverty and starvation, greed and corruption? This should not be.

I am not a politician or activist.  I don’t really know how to make it better.  But I do know that we won’t change at all if we don’t at least start recognising that this world is not as it should be.  I do not wish to be acquiescing by my silence.

In some ways it seems pointless and puny to be reading articles, retweeting links, writing letters to MPs.  It is a depressing and draining process, and it often feels like I’m the only one who cares and the only one who’s speaking.  But the role of a prophet always was a lonely business.

I don’t like being the one who looks at the wrong of the world and feels it and weeps over it and despairs and rages.  But I  have a feeling that’s what God does and that, to the extent that we are able, He wants us to do so too.

This is my rallying cry: ‘This should not be.’  Who’s with me?

M.E. – Relapses and mountain climbing
Repainting life with your teeth

11 Responses to This Should Not Be